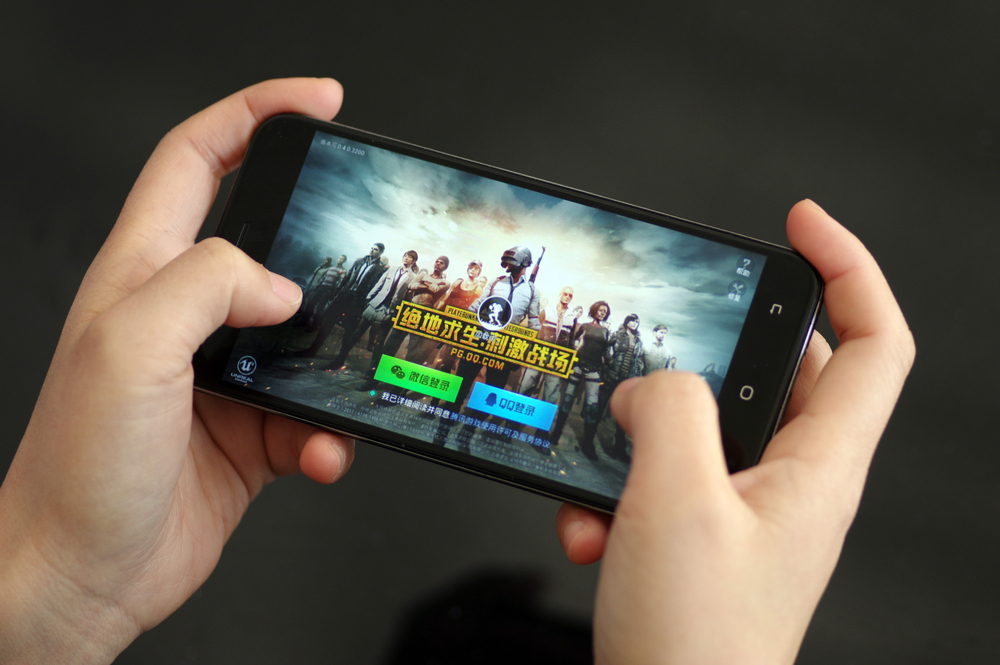 The mobile gaming market in China is one of the most profitable sectors in Asia. The pandemic contributed to its growth as most people used it to cope with the lockdowns. Even pre-pandemic era, mobile gaming has become part of young Chinese’s lifestyle — from millennials to Gen Z. Regardless of gender, social status, income, […] 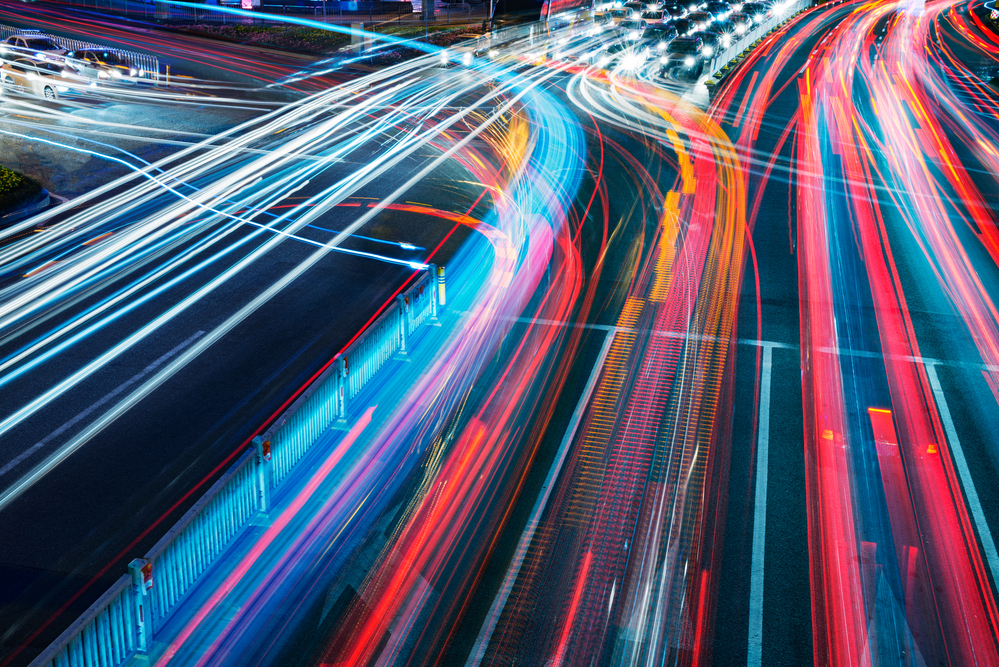 5 Ways to Improve Your Chinese Website Performance and Speed

Companies can speed up and improve the Chinese Website Performance to ensure a smooth and fast loading time for visitors. Page speed matters, especially if you want to generate traffic and convert visits into clicks and buy-ins of products and services. One out of four visitors will abandon the site if it loads more than […] 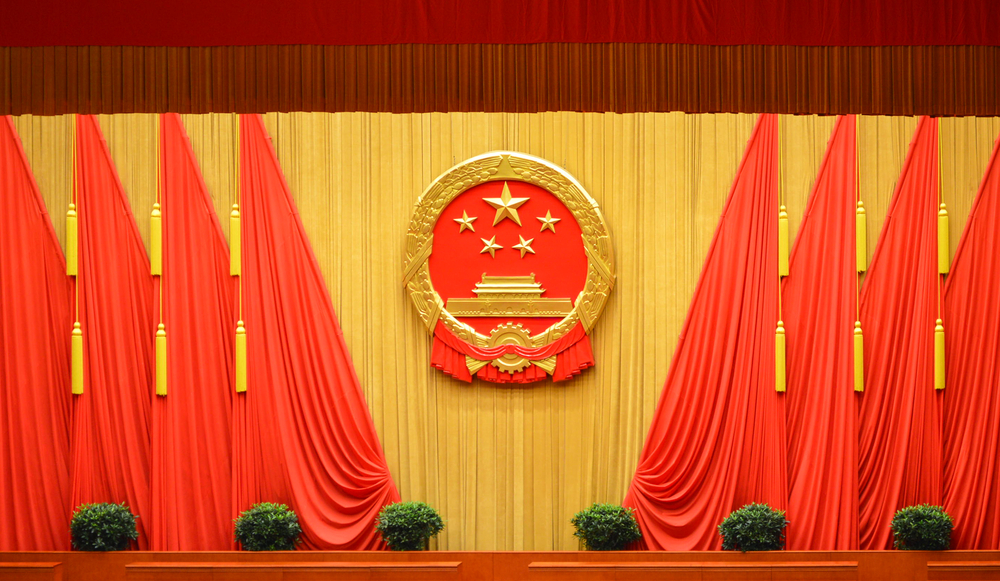 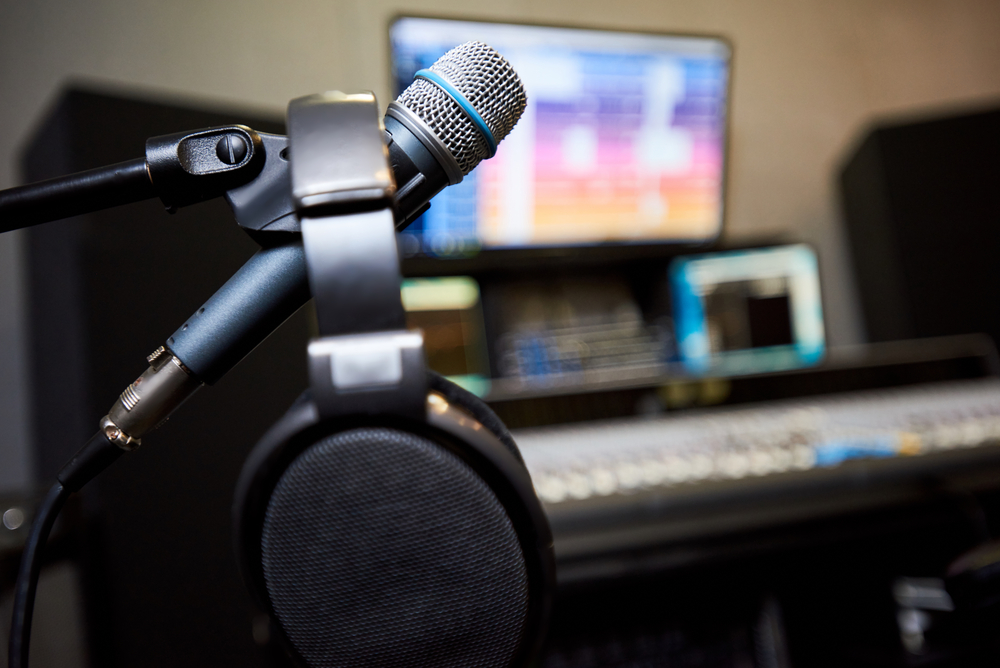 Ideas for Voiceover to Have Your Video Go Viral

A voiceover is an important element of a video – it can be the make or break deal. From Morgan Freeman’s charismatic voice in the documentary ‘March of the Penguins’ to the famous voiceover artist Don LaFontaine, we hear voiceovers in videos all around us. Not only do they inform the audience, they are also […] 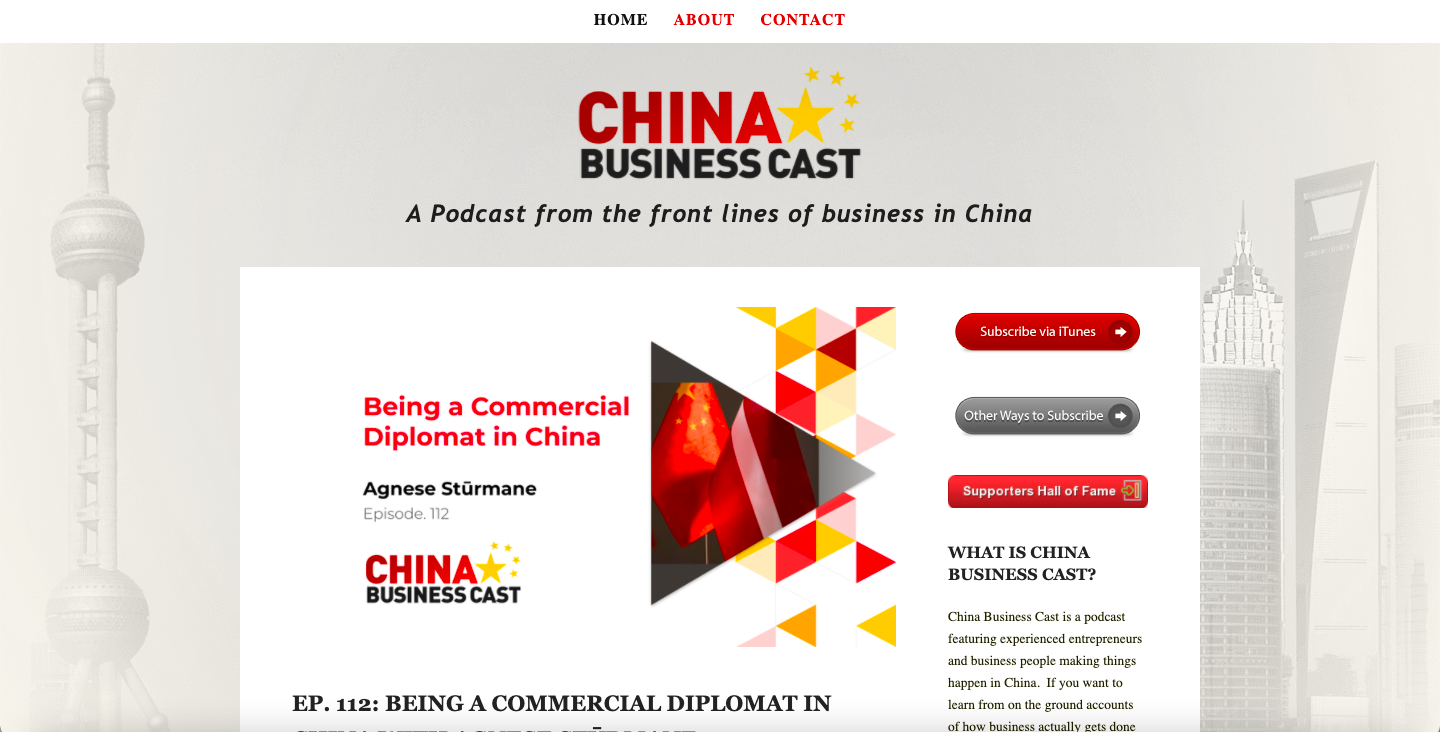 12 Websites That You Should Follow for China Market Trends, Business More

Do you want to get the latest updates and what’s happening in China market? Whether you are a consultant, entrepreneur, exporter/importer, keep this list of websites that you should follow. From the latest internet news to China laws, marketing, business, culture, and in-between, we got you covered. Don’t forget to bookmark this article as your […]