Even though the main function of a business card is to effectively convey information about one person to another; the business   card as a whole says a lot about you.

Business cards might mean something completely different in countries other than your own. Take China for example, if you are thinking of expanding your business in China then not only will you have to have a business card translated according to the local business practices, but you will also have to understand how to effectively understand the business cards of your counterparts.

Here are some is of tips that will help you uncover the true meaning of Chinese Business cards.

Most people don’t really know this but the actual decision makers in Chinese businesses prefer to stay behind the scene. They don’t need to flaunt their status or title.

Those who have to know about them will know about them. A card is not really going to make a difference. If you get a card with only a name and a number, and if the person at the end of the other line is a secretary or an assistant, then understand you have been given the card of one such person. Most Chinese people would consider getting a card like this a privilege.

If you ever receive a Chinese business card with the country’s name on it then you need to be very careful.  The only people who are allowed to put the name of the country on the card are government officials. Some large businesses can do that too but they have to be affiliated with the government or owned by the state.

Most private companies only add the name of the province their business is based in. But if you come across a private company that flaunts their Chinese identity then you need to be wary.

Be Wary of the Word “Group” Written on the Business Card

Most private companies are not allowed to word “Group”. Unless and of course they have a very large registered capital and multiple subsidiary companies. This status is not given to a lot of companies but those who do have it are very well known.

Most higher-ups in Chinese companies do not read their own emails. They leave this job to their secretaries and assistants. That means that you might think that you are in direct communication with the boss, but it is actually their underlings who are viewing everything first. So if you want to have a private conversation then save it for a face to face meeting.

Understanding the business cards will only take you far. To fully infiltrate the Chinese market, you need to hire the best English to Chinese translator service. We, at Limpid Translations offer you that along with Mandarin Chinese Voice Over, software localization and so much more. To know more about our services, contact us right now! 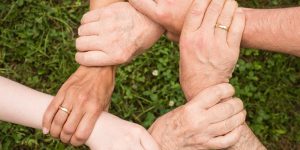 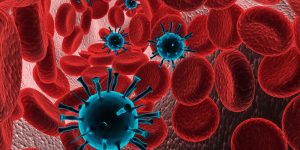