Expanding into China: It’s no secret that China has evolved to become USA’s biggest rival in the business sector. It attracts businessmen and entrepreneurs alike, but at times scares them away given all the challenges it has to present to them.

But then again, business was never not challenging: you’ll always have to deal with challenges when it comes to business, especially in China—and they’ll always pay off. The economic growth in China has been massive which makes it such a titillating candidate for business.

Not only does China excel where its output is concerned, but according to data collected in 2015-16 by the China Federation of Logistics and Purchasing (CFLP), the country is also excelling in its inputs and purchases. Everyone with enough ambition wants to expand to China, but here’s all they need to be prepared for before they make the leap:

Expanding into China: Understanding the Market

While China has long been a major exporter of goods and products all around the world (and clearly understands the various markets of the world) the same cannot be said for foreign business exporting to China. Understanding the Chinese market, access issues, and the products that are most likely to sell is important. Understanding which products can be easily accessible in which markets and where to place what plays a big role. 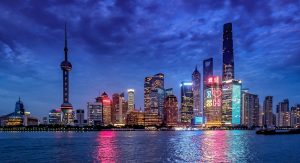 Chinese consumers vary greatly from consumers elsewhere in the world, but they have come a long way and their needs, too, have changed. Their likes and dislikes, their preferences and predilections, and what they’re most likely to buy which time of the year should be a question you need to be asking yourself.

When expanding trades to different countries it goes without saying that business is not going to be apolitical. There are licenses to be had, permits to be gained, and overall goodwill between the two countries for business to function smoothly. China’s laws and policies are different from that of the rest of the world and have to be abided by. Bureaucracy in China remains a major problem for businesses.

Standing by the Standards

Nothing is done in China that is not up to a certain standard, and anyone looking to expand business in China will have to abide by these standards. Product design, manufacturing, sales, etc. have all their own rules which need to be followed. For foreigners, these rules and standards will often be mindboggling and entirely alien.

The whole of China is a market: whether it’s their imports or their exports, and with the number of businessmen taking a keen interest in China, it continues to grow. It’s hardly any surprise then that there’s competition brimming in the Chinese environment—and it’s tough. Local Chinese companies have local appeal and can be hard rivals to beat, not to mention the numerous foreign companies taking fast hold of the market in China. 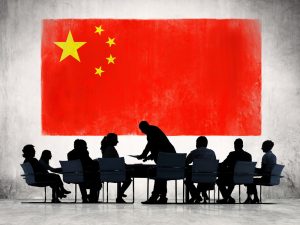 The demand for efficient, experienced, and skilled workers in China is far more than the supply, and thus in the wake of this demand-supply gap, finding good labor can be a hard task. What’s harder is keeping them around and making sure the workers and happy, because lucrative job offers from others in the field are aplenty.

Perhaps the biggest problem that foreign businesses are going to encounter in china is the cultural and linguistic gap. China is a markedly different country, especially when compared to countries across the Atlantic. Its customs are different, its lifestyle is different, and its language is vastly different from any of its pan-European counterparts. Understanding Chinese character and culture should be top of the list for any business looking to expand in China.

If you’re looking to expand your business to China, your best bet would be to get in touch with a Chinese language service that could help in your Chinese operations and make sure they make their mark. Give Limpid Translations  or drop them a query here for a quick fix. 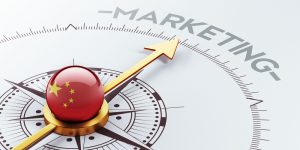 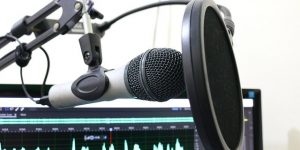 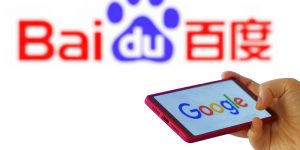 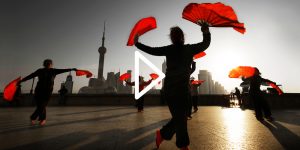