4 Cultural Differences You Should Know Before Doing Business in China

The world’s second biggest economy is certainly a very appealing and opportune business destination. Whether you are on the lookout for outsourcing one of your business functions or penetrating into a new market, cross cultural awareness is an absolute necessity.

Besides the basic principles of Guanxi (relationship) and Mianzi (face), there are certain cultural considerations when thinking of developing business ties with China. 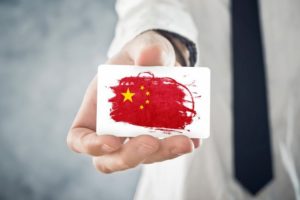 It is common Chinese practice to spend some time after-work with their colleagues so that the other people open up. This also fosters a greater level of comfort and is an effective trust-building measure.

Stir interesting conversations around light-hearted topics such as Chinese cuisine. The Chinese are particularly very passionate about their food and take a keen approach towards enlightening foreigners to their delectable cuisine.

Being staunch believers of Mianzi, Chinese are very conscious of not hurting another person’s sentiments. This follows that Chinese communication is characterized by indirectness and they hesitate to say ‘no’ to anyone directly.

They are of the belief that if they refuse someone, it might make the other person ‘lose face’. They have no intention of showing disrespect, overlooking your hard work or not giving due recognition for your expertise.

This deep-rooted philosophy also eventually affects daily business operations and activities.  Confucianism established the fact that not all business relationships are socially equal and it is necessary to draw clear lines between people of varying seniority, age or academic background.

A directive management style is followed in China which does not empower employees to question higher authority. The manager is considered a fatherly figure and is expected to be religiously followed and owed one’s loyalty to as a sign of complete obedience and respect.  It’s a reciprocal relation and the manager also has to be equally engrossed and involved with his employee.

A collectivist oriented culture, the Chinese people are viewed as people who strongly believe in teamwork and close working relationships.  Decision making is done through consensus with free flow of information. Also the Chinese display a great deal of cooperation amongst their groups, with equal participation and competitive orientation forming the basics.

Some of the cross-cultural differences highlighted above can serve as constraints when doing business across borders. Avoiding cultural conflicts by partnering with a reliable agency like us can help you gain a competitive edge over your competitors and capitalize on lucrative business opportunities. LIMPID can leverage its expertise to serve you Chinese web design services, Chinese translations to English and so on to make your business fruitful in foreign setting. 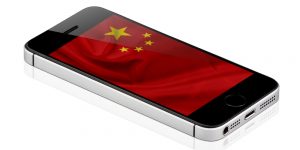 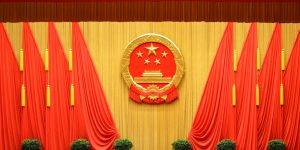