Baidu vs. Google – Why Baidu Has the Competitive Advantage

Baidu vs. Google: While Google continues to serve in the capacity of an undisputed global market leader, Baidu, Inc has topped the game in China with a major 82% of the online search queries of the nation under it.

Google China, a sister concern of Google, operating in China lags behind with a meager 10% market share.

Google and Baidu are comparable in the sense that they operate in the same domains of web services but their existence is quite different.

According to Investopedia, both of the search engines are listed on NASDAQ.

While Baidu concentrates its services primarily on the Chinese market, Google is a global entity that continues to penetrate through geographical boundaries. 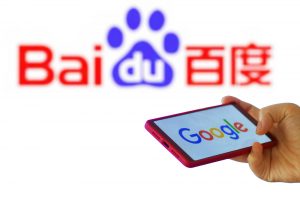 Baidu Vs. Google: Key Differences between the two

Baidu vs. Google: Google has struggled all this while to customize their approach both as a business and technology to serve the Chinese market

While Google refused to budge and also lagged behind in being able to promote services such as online videos and bulletin boards even.

LIMPID’s Chinese online marketing services, mobile marketing and web data mining services helps tap into Chinese market and avail numerous opportunities. Our services even allow your products to be featured on Baidu that helps it gain better exposure. Your brand can be strong enough to compete with local brands if you wish to. Get in touch now! 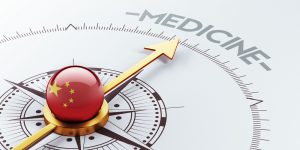