Consumer Dynamics – How Are the Chinese Costumers Different From the West

The Chinese consumer market is one that’s not given its due weight by Western companies. However, in actuality China can single handedly outdo the U.S. even when it comes to an area of American consumer competency, such as spending money. This of all things should provide an eye opening example to foreign investors of the unique consumer based culture in the country.

It’s safe to say that online shopping has become a much bigger deal than it’s considered to be in the West, yet the country’s more affluent consumers are still fairly new to this trend. Being said so, this up and coming e-shopping nation is fully expected to double in size over the next several years which is just one reason why China is the new ‘It’ place to invest in. Still not convinced? Below are the main differences that are prevalent between the West and China.

American and British consumers don’t take shopping as a chore but rather an enjoyable pastime, which is even stronger amongst their Chinese counterparts according to a report conducted by the research firm Millward Brown.  The results of the survey found that 68% of Chinese respondents were “happy or overjoyed” due to their shopping experiences as compared to only 48% of American and 41% of British respondents who reported feeling the same way.

Chinese Costumers: They Rely on Social Media to Know About a Product

No other consumers depend as heavily from online recommendations and reviews of a product other than the Chinese Costumers. Shopping, whether online or from a brick and mortar store is followed through after careful regulation and attention to what peers and other people are saying on social networks. Social media and ecommerce forums have become an integral part for internet shopping in China, one that foreign bands would benefit highly from utilizing.

Chinese Costumers: Price Is No Longer Important, but Bargain Hunting Is To an Extent

The main reason why Chinese Costumers turned to online shopping a few years ago was because of incredibly low prices, but today their reasoning of choosing this particular channel has changed. Product availability is now taking more precedence over price although no Chinese will look the other way from a good bargain.

Knowing about these differences between consumer dynamics won’t do you much good if your website isn’t equipped to cater to the demands of your target market. One good way of doing this is by translating the content to the language of the people, i.e. Chinese for which Limpid Translations are the best professionals to go to.

Are you interested in Japanese Translation Services? We can help with that. 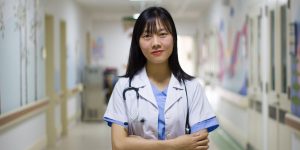 Watch Out for These in 2020: 5 Growing Industries in China 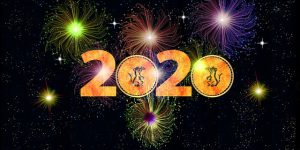 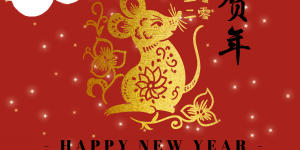