How Can Douyin Expose Your Business to Young Chinese Consumers?

When it comes to short videos, engaging with your audience should be more creative.

And so, here comes Douyin. It’s one of the most popular short video apps among the youngsters in China. Foreign brands should consider how it works and what it can contribute to brand awareness and marketing activities.

Of course, WeChat is still the number one universal app in China. Who can contend to its more than 1 billion users, right?

But it wouldn’t hurt you exploring other popular apps that can contribute to your growth and exposure if you have a team. An agency that can help you get things done.

What is Douyin? Is it the same as Tiktok?

Douyin is a short video app of Beijing-based company ByteDance, which was launched in 2016 for the Chinese market.

Tiktok is the English version of Douyin launched in 2017 that has the same features but maintains separate networks.

Tiktok is only available overseas since the servers are only available in the countries where it’s accessible. However, both apps allow the users to create short music videos from 3 to 15 seconds while short looped videos at 3-60 seconds.

In a nutshell, both apps share the same features and system software, but Douyin is only available in China.

Who uses Douyin in China?

The younger people in China are attracted to short video apps for entertainment and fun. Douyin satisfies this demand as 70% of users are aged 18 to 35 years old. Most of the users are urbanites—women living in tier 1 and tier 2 cities. They are well-educated and high-income earners.

So, if you’d like to target a younger audience, Douyin can be one of the marketing tools you can use to understand your audience better and also offer personalized messages and engaging content.

Key Features of Douyin for Your Marketing Activities

One of its key features and unique selling point among its counterparts like Kuaishou or Meipai is that it’s rich in data mining. It uses algorithms instead of leveraging the users’ network of friends and family. It’s data-driven, making the experience more personalized for the users as they create and focus on content rather than their connections.

You can be a great video editor, even just using the app. It’s a must-have for marketers. There are a host of editing tools within the app for you to make engaging posts. You can create memes and creative content for your followers, add music or videos or stickers. The addicting features of Douyin, like the Swipe, makes the users binge-watch and browse other videos.

You can collaborate with KOLs who can help you advertise your services or products. Since they have a massive number of followers, you can strategize on how you can sell products with them. Although you might need to shell out more money working with these KOLs, the chances of getting more exposure are higher, especially if you want to create a viral campaign or video.

What’s your next step? Would you like to explore Douyin?

LIMPID can handle social media channels and help you grow your online presence in China. Click the image below and reach out for support or inquiries. 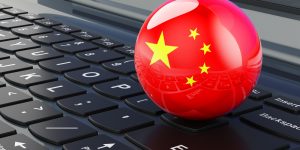 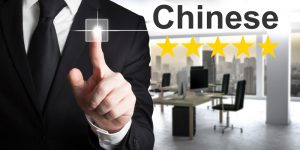 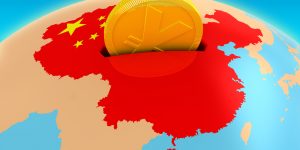 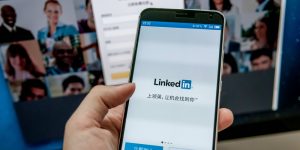